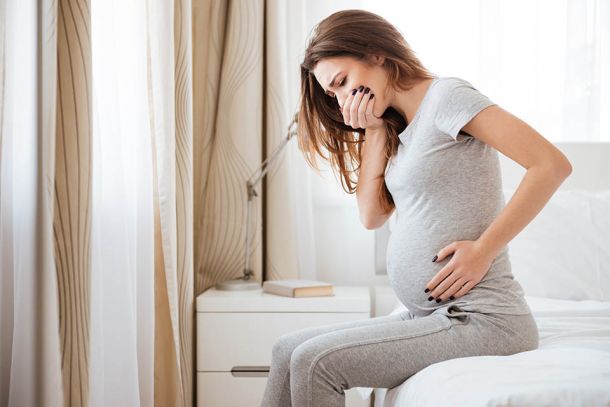 “Morning Sickness” is a misnomer…it can happen anytime of the day or night. It is very common and affects up to 80% of pregnant women. Patients ask whether nausea and vomiting means they have a stronger pregnancy – unfortunately, no. Morning sickness doesn’t actually mean anything - it can happen in one normal pregnancy and not another in the very same person. It can happen in normal pregnancies or not at all in complicated pregnancies. For most women, it peaks by about 10 weeks and has resolved by the end of the first trimester. Unfortunately, for some women, nausea and vomiting can continue throughout pregnancy or it reappears in the third trimester. Don’t feel you have to suffer through - there are all kinds of safe ways (non-medical and medical) to deal with nausea.

Medications considered safe to use